PPG Supports the Science and Technology Museum of Milan 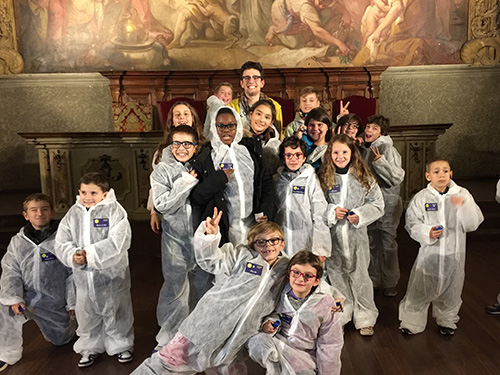 PPG’s support for the Science and Technology Museum of Milan has been long-standing and spans various different projects and events.
The museum expansion in 2016, for example, was made possible through the PPG´s community engagement grant making program in an effort to expand the educational benefits to children and schools around the PPG Milan community.
Other events include:
Night at the Museum
Italy’s newest scientists in the making were treated to a fascinating night of experiments, activities and fun at the Science and Technology Museum of Milan.
The children of local PPG employees in Italy became junior scientists after spending a special night at the Museum.
The overnight adventure gave the children and their families the chance to explore the exhibits, work with museum staff on a variety of experiments, and become more familiar with the role that science plays in everyday life.
The event featured several activities designed to engage the children in the scientific process, including an interactive hunt that required them to find clues buried throughout the museum to solve an array of problems. The museum staff also produced short plays that helped the children understand science and technology. After spending the night at a special ‘camp’ set up in the museum, the children received a special diploma to mark their efforts as a museum investigator.
"This was an experience that the children will remember, it brought science to life. We look forward to working with the museum staff to bring these types of programs to other children throughout our community."
– Luca Di Maio, director, human resources, Italy, and aerospace, EMEA.
Chemical Labs Activities 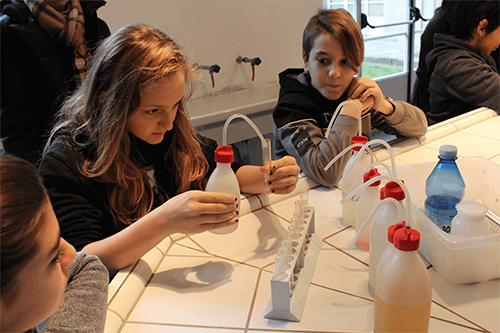 450 students from Cormano, a village near the PPG plant and their eight teachers were invited to the museum for a training session.
The museum staff worked with the teachers and students alike to significantly improve their understanding of the sciences.
The Science Behind Food
PPG also gave 30 disadvantaged students from “La Rotonda Onlus” the chance to visit the museum, who’s gratitude was evident through the joy they took in learning about the science behind some of their favourite foods. 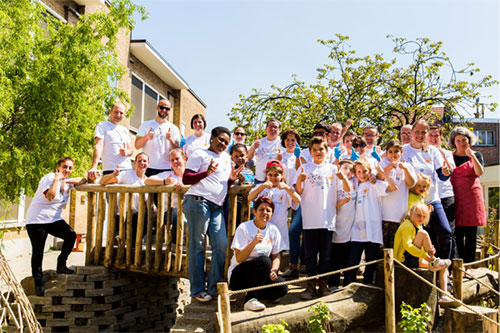 It’s Playtime in Belgium as Colorful Communities Works its Magic 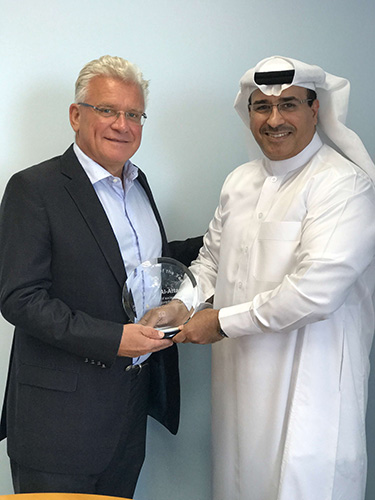 As the second member of staff to be recognised for going the Extra Mile, meet Ahmed Al-Attas!

Ahmed has worked with PPG for over eight years and is currently the Technical Sales Manager for the Middle East. 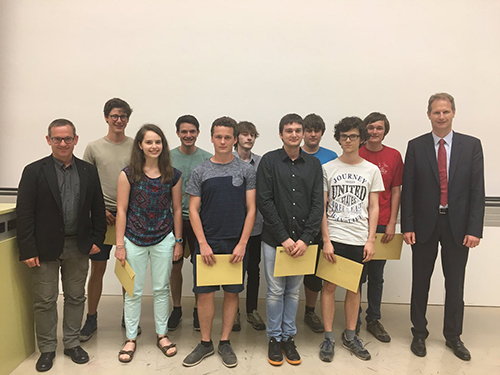 We’d like to offer a huge congratulations to the students who graduated from the Euler Course at École Polytechnique Fédérale de Lausanne (EPFL) in Lausanne, Switzerland!
Περισσότερα 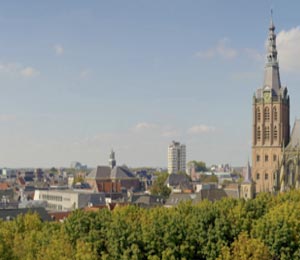 At PPG we are of the belief that diversity makes for a stronger and more progressive team and we are more than appreciative of the unique opportunity we have to learn more about the fascinating and eclectic cultures that make up PPG EMEA.
Περισσότερα 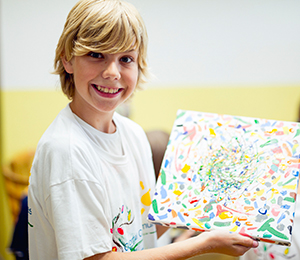 Brightening up our local communities
Throughout 2016 several of our EMEA sites took part in the Colorful Communities project – PPG’s global signature initiative for our community engagement efforts that aims to protect and beautify the communities where we operate....
Περισσότερα 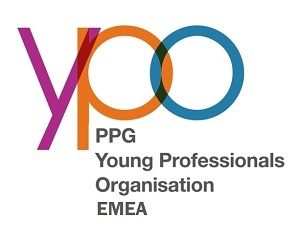